School safety is certainly not a new worry, but the high-profile coverage of school shootings adds an extra layer of concern for students and parents alike.

So far in 2019, there have been at least 64 incidents of gunfire on school grounds, including 11 deaths and 41 injuries. But shootings aren’t the only threat at schools. Educational buildings are also subject to fires and cybersecurity threats, things that didn’t seem to be on designers’ radars when I was a kid.

Well, that’s changed. While waiting on national solutions and building industry standards to better protect our kids, the architectural community, as well as building product suppliers, has stepped forward to innovate with building designs that can keep students safer.

Consider Fruitport High School in Michigan. As part of a $48 million renovation, the school will be transformed to feature curved hallways with subtle nooks and jutting barriers meant to provide cover for students or slow down a potential mass shooter. Meanwhile, the new Sandy Hook Elementary School has opened with large windows and a lovely outside rain garden that doubles as a moat to limit access to the inside. Bullet-resistant glazing is a standard feature for both these projects and other schools’ renovations in this new area of hyper-security.

Creative design solutions are one layer of protection that work better still when coupled with security products. Adding, for example, bullet-resistant glazing in partitions or in classroom doors further slows down a potential active shooter until first responders arrive, as soon as five minutes after the first dispatch. Knowing that Vetrotech Saint-Gobain developed its Keralite Safeguard glass product to withstand five minutes of attack with the butt of an assault rifle. This gives first responders just enough time to get in and get the threat under control.

But, as mentioned, shootings aren’t the only threat. Just this week, a fire at Eastridge High School in Clermont, Fla., destroyed $200,000 worth of property. This is where multi-functionality — where products perform more than one purpose — becomes key.

In Vetrotech’s case, we offer a complete range of multifunctional products: fire-protective and fire-resistive glazing that works in conjunction with security glazing options. The truth is, however, that budget is going to play a big role in the product that gets used. So while we aim to offer multifunctional protective products at an economical price point, other options might support multi-functionality at a price a school district can manage without sacrificing other critical needs. For example, Solar Gard’s Armorcoat window film—when properly installed through their Certified Dealer Network—adds resilient layers for anti-intrusion, impact resistance and visual deterrent security measures, while still offering visible light transmission as high as 72% where desired. That light is important: We know that the learning rate of students increases by 21% when they’re in a room filled with natural light.

And really, that’s the ultimate point of these layers. Rather than designing building schools that mimic prisons in both security and aesthetics, multifunctional products allow architects to create safe, beautiful buildings where learning can flourish. We want to keep our kids safe, but we also don’t want to sacrifice the freedom they’re supposed to be enjoying in these first steps of independence. When we can let in the light while keeping out the threats, that’s a win. 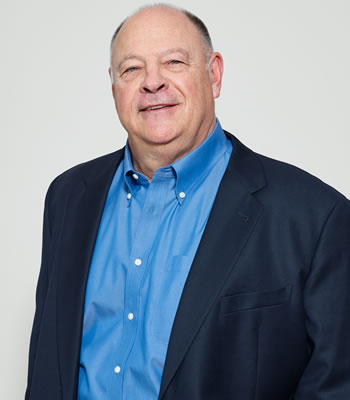